Hip hop is an American original, created in the 1970s by Black, Latinx, and Caribbean American youth in the Bronx. A Summer Term course will explore a newer branch of this popular music genre: Chinese hip hop, which despite government censorship is producing new artists, songs and styles.

“It’s not a political course, but if we’re going to analyze songs, we have to look at them in context,” says course instructor Brendan Dowling. One song they’ll study, for example, is a response to the Tiananmen Square Incident.

A 3-credit Asian Languages and Cultures course offered through the College of Letters & Science, ASIAN 300: Chinese Hip Hop runs in person July 18-August 14. The course uses multiple disciplines to analyze global hip hop culture and music as it has manifested in mainland China. Inspired by a Department of African American Studies hip hop course, Dowling developed the course to bring this understudied subgenre of music forward.

“This class is important to me, and I hope students will enjoy it as much as I do,” he says.

Students will start with a survey on hip hop culture in the U.S. before shifting to East Asia. They will learn a broad range of theories and themes related to Chinese hip hop including rhymes, rhythm, pitch, history, globalization, patriotism, localization, appropriation, gender and authenticity.

According to The History of Rap in China, by Fan Shuhong, Chinese hip hop didn’t gain a widespread following until the early 1990s with the release of the album Someone, with “China Rap” on its cover, and the formation of what many point to the first rap group in China, D.D. Rhythm. In the mid-1990s, a national Chinese TV station began broadcasting NBA games, which brought both basketball and hip hop front and center on Chinese screens.

In the 2000s, a multi-national hip hop group took the country by storm. Yin Ts’ang is frequently referred to as the originators of the modern mainland Chinese hip hop movement. But many claim that an American, Detroit-born Dana “Showtyme” Burton, was responsible for the explosion of hip hop in China.

Burton will be one of the guest speakers during the course, as well as other influential individuals in Chinese hip hop from China, Chicago and New York.

Hip hop in an authoritarian country doesn’t have an easy path. In 2015, China banned 120 songs – mostly rap. A January 2018 Time article reported that China banned hip hop culture and “actors with tattoos” from appearing on TV.

Still, the art form persists. In fact, Dowling points to the Higher Brothers, the first Chinese hip hop group to gain international success in 2017. In “Made in China” the group raps about how everything we own is made in China. The music video has a red tone, and they elevate Chinese history.

Dowling has long been a student of Asian culture and, growing up in the 1990s and 2000s, he’s also a big fan of hip hop.

Dowling studied Chinese as an undergraduate student. His master’s thesis involved a phonological analysis of the sound and speech of Purple Soul, a Beijing hip hop group. Currently getting his doctorate in Chinese linguistics, he built the ASIAN 300 course on his own research.

“There’s really not much on Chinese hip hop out there, but that makes it more interesting for me to study,” Dowling says. “I hope this course helps bring it to a place where more people will write or talk about it.”

Students in the course will learn how to conduct a linguistic, literary or music analysis of this subgenre as they strengthen critical thinking abilities through discussions and presentations.

“Students can learn how to do a linguistic analysis of songs based on dialect regions. They could compare Chinese and English, for example, why is an English word being used if there is a Chinese word for that? Or they could do a music analysis, looking at flow and how syllables are grouped together on each line,” Dowling says. “One of my main goals is to help students see the similarities between American and Chinese hip hop.”

Dowling looks forward to having a variety of students from different backgrounds, including students who are native Chinese speakers, but no knowledge of Chinese is required for the class.

For more information about the course, see the ALC summer courses in the course guide.

Learn more about UW–Madison Summer Term and designing a summer that’s perfect for you. 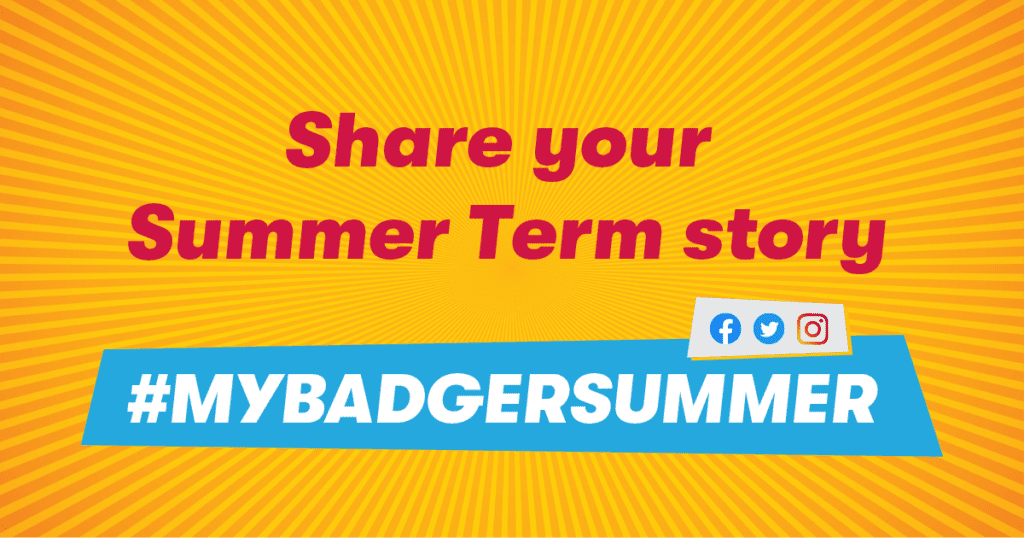