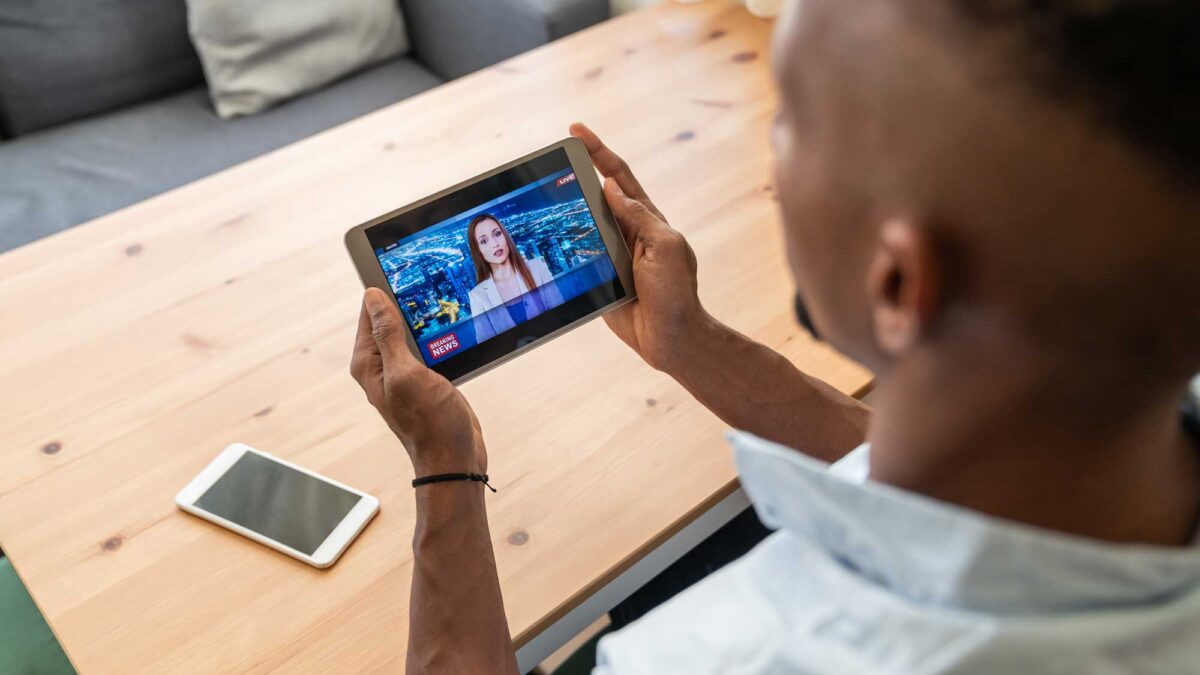 After a year marked with social unrest and calls for racial justice across the country, the role of the media in our multicultural society has come into sharp focus. It is perhaps more critical than ever for consumers to be aware of how news related to race and ethnicity is spread and consumed.

In Journalism 162: Mass Media in Multicultural America (J162), taught by Professor Hemant Shah, students examine the cultural history of racial and ethnic minorities and explore the way these groups are portrayed in the media.

Professor Shah has been researching issues related to media, race and ethnicity for nearly 30 years. He has written about a range of topics, including racial hierarchy in media, color-blind racism, white privilege and racial criteria for citizenship, among others. He is the co-author of the book Media Coverage of Interethnic Conflict.

“Images of racial and ethnic minorities may influence the ways we form opinions about and interact with people of different racial and ethnic backgrounds from ourselves,” Shah said. “Understanding the cultural history of these images and how media work to perpetuate them may help society avoid interethnic conflict.”

In response to a rapidly changing media landscape and increasingly volatile political and cultural trends, J162 has incorporated sections about timely and interesting subjects that students encounter regularly, including:

Journalism 162 is being offered during the eight-week summer session from June 14 to August 8 and is open to all undergraduate students with no prerequisites. The course satisfies the ethnic studies requirement, social science breadth requirement and the social impacts requirement for the Certificate in Sports Communication. To learn more, visit the School of Journalism and Mass Communication’s website.

See the Summer Term website for more information on getting ahead and achieving your academic goals with summer courses.